To share your memory on the wall of Petra Blau, sign in using one of the following options:

Provide comfort for the family by sending flowers or planting a tree in memory of Petra Blau.

Provide comfort for the family of Petra Blau with a meaningful gesture of sympathy.

Petra came to Paterson in 1950 with her mother and brother, and she was grateful for the opportunities found in America. She would never have to eat lard sandwiches again.

She was a 1964 graduate of Central High School.

Petra Schwake soon became Petra Blau, and she moved to North Haledon when she married the son of the best mayor that little town has ever seen. Alvin G. Blau (2006) was like a father to her.

She raised her two daughters, Lisa Comer and Kristine Blau, and managed the house while working nights at Sound Security Systems. Before retiring and moving to Hawthorne, she was a dispatcher with the North Haledon Police Department.

Sacrificing everything and always putting others first, she never complained. Petra would volunteer whenever needed—- school events, class mom, Girl Scouts, etc., even though she hadn’t slept after working all night. She never had the latest fashions or sparkly jewelry, but her daughters never went without. She would give up her plate of food and pretend she wasn’t hungry. She really could have kept the Lima beans, though.

What brought her the greatest pleasure in life were her four grandchildren. She was the most devoted Oma to Alex Blau, CJ Natale, Karly Inserra, and Erik Inserra. She always made sure Alex didn’t get ripped off on his birthday because she knew how it felt getting Christmas/ birthday combination presents. She adopted CJ’s cats, Kitten and Bear, so he would still be able to see them when he visited her. Karly was her favorite granddaughter, with whom she shared a passionate love of Elvis until the very end. She always played Monopoly with Erik, even though she knew he cheated every time.

Proudly, she was a master of “the look,” passed down from her mother, which she used to raise her daughters and grandchildren.

How does one top being born on Christmas, you may wonder? Leaving this earth on Easter would only be fitting. That just sums up her life.

Making the journey before her are her father Frederick, her mother Frieda, her favorite brother Peter, nephew Steven, grand-nieces Kimberly and Amanda, and several beloved Aunts.

Prior to cremation, services will be private. In lieu of flowers, send some to those still living while they can appreciate them.

Receive notifications about information and event scheduling for Petra

Print
All services were private 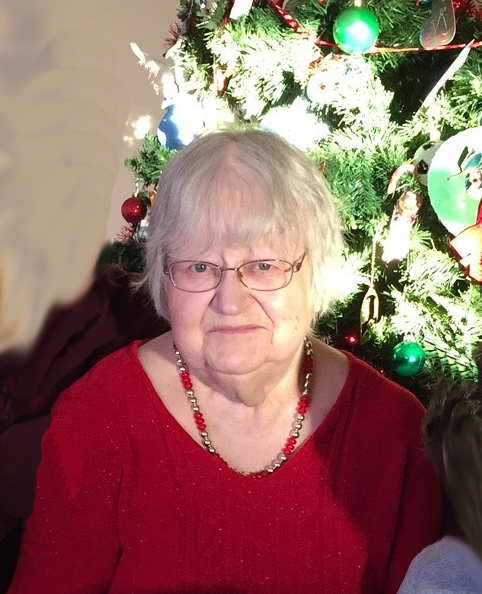 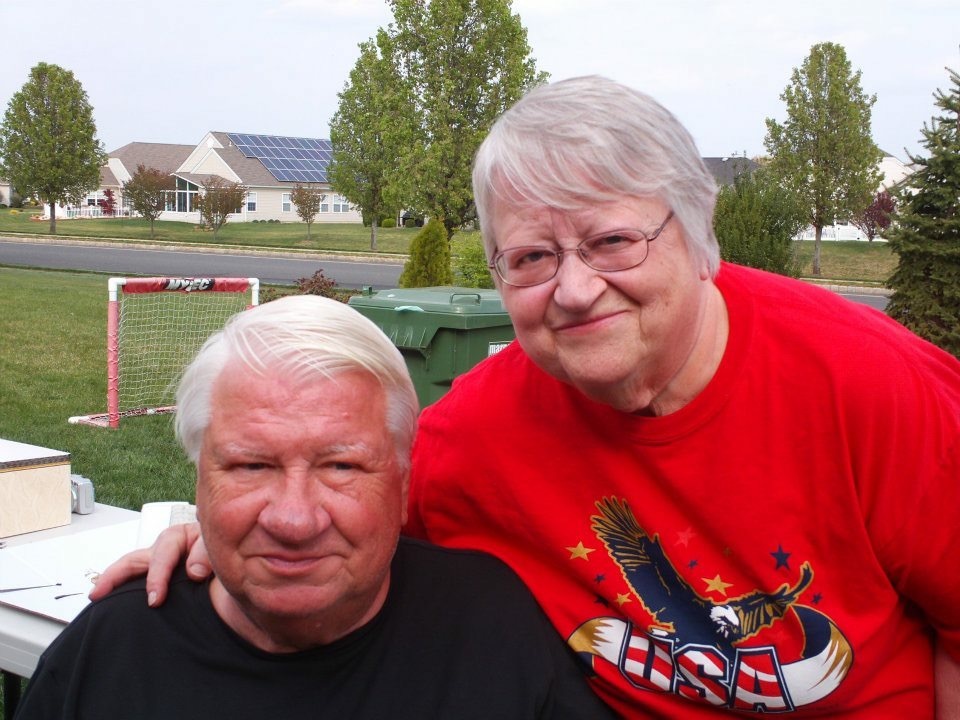 We encourage you to share any memorable photos or stories about Petra. All tributes placed on and purchased through this memorial website will remain on in perpetuity for generations.

Scott weinstock has honored the life of Petra Blau by planting a memorial tree.
Plant a Tree in Memory of Petra
Planted in the area of greatest need
M

Our deepest sympathy. She was a special person who dearly loved her family.

Sorry to here about mom our sympathy is with your family.
Comment | Share Posted Apr 07, 2021 at 06:25pm via Condolence
TM

Please accept our deepest sympathy for the loss of your Mom. She was our employee at Alpha Security in Hawthorne for some time. A sweet, kind, dependable person, Our thoughts and prayers are with you all. Sincerely, Tom and Janice Maher
Comment | Share Posted Apr 07, 2021 at 12:47pm via Condolence
L

So sorry to hear of your Mom's passing. I always enjoyed running into her when out and about with my mom. May she rest in peace. I know you all have great memories to pull from on hard days. Sending my heartfelt condolences to you all.
Comment | Share Posted Apr 07, 2021 at 10:42am via Condolence
K