To share your memory on the wall of Maarten de Vries, sign in using one of the following options:

Provide comfort for the family by sending flowers or planting a tree in memory of Maarten de Vries.

Provide comfort for the family of Maarten de Vries with a meaningful gesture of sympathy.

To send flowers to the family or plant a tree in memory of Maarten de Vries, please visit our Heartfelt Sympathies Store.
Read Less

Receive notifications about information and event scheduling for Maarten

Print
All services will be held privately 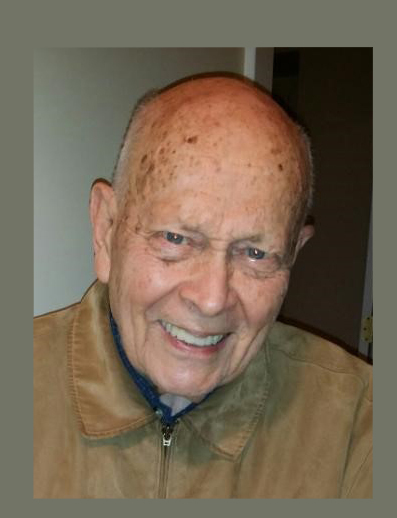 We encourage you to share any memorable photos or stories about Maarten. All tributes placed on and purchased through this memorial website will remain on in perpetuity for generations.

I was saddened to learn of Maarten's passing. He was a sweet man, husband and father and always smiling. My deepest sympathies go out to Engelien, Helma and family at this most difficult time. May you find comfort in your loving memories. Jan Martorelli from Franklin Lakes Methodist Church.
Comment | Share Posted Feb 22, 2021 at 11:53am via Condolence
MW

I am so sorry for the loss of Maartin I only knew him from church they sat in the pew behind me and I always spoke to them My deepest sympathy to the family
Comment | Share Posted Feb 19, 2021 at 03:30pm via Condolence