To share your memory on the wall of John Van Lenten, sign in using one of the following options:

Provide comfort for the family by sending flowers or planting a tree in memory of John Van Lenten.

Provide comfort for the family of John Van Lenten with a meaningful gesture of sympathy.


VAN LENTEN, John 92, of North Haledon. Absent from his body and at home with his Lord on January 30, 2021. Raised in Lodi and formerly of Hasbrouck Heights, he had lived in North Haledon for the past 4 years. Prior to his retirement, he was a foreman and carpenter with Lakeview Construction in Pompton Lakes. John proudly served his country in the United States Army National Guard during the Korean War. John loved his Lord and Savior and served Him at the Midland Park Christian Reformed Church where he had served as an Elder and on their building and prayer committees.

A Memorial Service will be held at a later date. Private interment.

In lieu of flowers, donations will be graciously accepted in John’s memory to benefit his Granddaughter and husband’s campus ministry (Yale Chi Alpha Christian Fellowship). To donate online: https://giving.ag.org/Give/Details/700001-297076
Checks may be made payable to “US Missions” with “297076” on the MEMO line and mailed to:
General Counsel of the Assemblies of God
1445 Boonville Ave.
Springfield, MO 65802 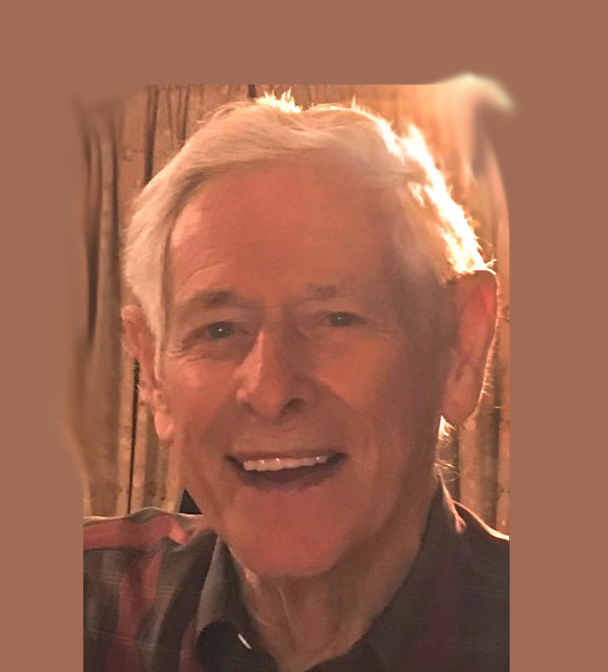 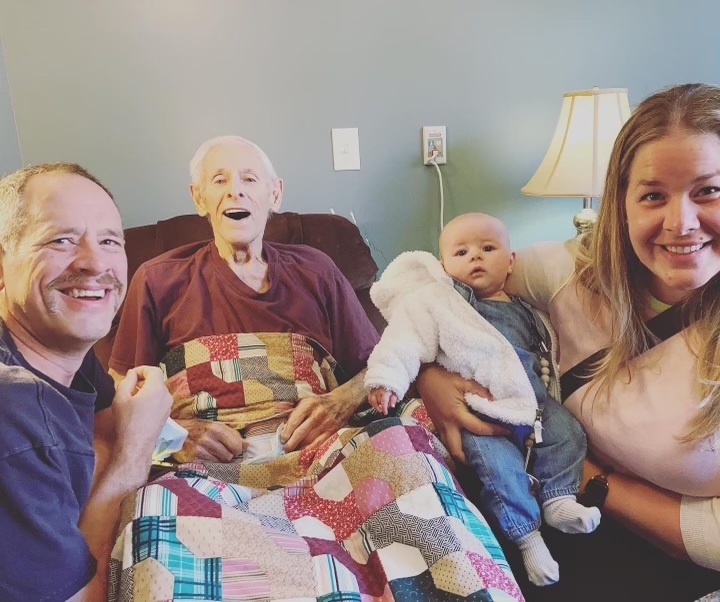 We encourage you to share any memorable photos or stories about John. All tributes placed on and purchased through this memorial website will remain on in perpetuity for generations.

Honor the life of John Van Lenten by planting a memorial tree.
Plant a Tree in Memory of John
Planted in the area of greatest need
JD

Dear Van Lenten Family,
Please accept my deepest sympathy in
this difficult time. I am saddened to learn of the home going of my dear old friend, John. I know he is with the Lord and that the heavenly choir will be sweeter with his dear voice added. He was so much a part of my church life at the First Reformed as I grew up. He and his family were pillars of the church and were beloved. I last saw John and Gert in 2009 at the church anniversary and , though many years had passed since last we met, the years evaporated and we enjoyed a wonderful visit. I’m so glad that we had that time, he touched so many lives and will live in our hearts.
He touched so many lives, he will live in our hearts.
Comment | Share Posted Feb 11, 2021 at 01:36pm via Condolence
LR

Dear Janet, Thank you so much for sharing this note. It means so much to our family to read these wonderful memories. Best to you, Lynda
Posted Feb 25, 2021 at 06:18pm
RD

Dear Van Lenten Family, I was terribly saddened to learn of John's going home to Glory, but I rejoice that he will be with our Lord and Savior. As a chlid and young man, I grew up in the old First Reformed Church of Lodi. John, Margaret and Bob and their parents were friends of my late parents, Neil and Jane Vanden Dorpel, and of my late uncle and aunt, Pete and Ada Vanden Dorpel. My dad and uncle both served in the consistory with John under the leadership of the Rev. Dr. Cecil Martens. John was always a paragon of the Church and a kind and inspirational Christian role model for me and my brother, Roger. I hope in this difficult time that you will be comforted by your loving memories of him and by God's abiding good grace. With kindest regards and deepest sympathy, Ron Vanden Dorpel Rumford, Rhode Island
Posted Feb 10, 2021 at 09:06pm
LR

Thank you so much for taking the time to write such a heartfelt and honoring note. Dad, Mom, Aunt Marge, my grandparents, Neil, Jane and Pete and Ada are all together in heaven now reunited at The feet of their Savior. They had wonderful years at church serving and singing together. Our best to you, Lynda
Posted Feb 25, 2021 at 06:24pm
H

Dear Van Lenten Family,
Our deepest sympathy with the loss of your Father & Grandfather. What comfort to know that John is now with his Heavenly Father. Freed from all pain and discomfort. May our Lord comfort all of you with His presence and love.
The Lootsmas
Comment | Share Posted Feb 02, 2021 at 01:48pm via Condolence
LR

Thank you for being such good, faithful friends to Dad and for writing this note. He always spoke so highly of you. Best, Lynda
Posted Feb 25, 2021 at 06:25pm
DW

Van Lenten Family February 2, 2021
Christine and I were so sorry to hear about John Van Lenten's Homegoing. We have great memories of the Van Lenten Family from our time in Hackensack, NJ, from 1983-1989. We taught in Hackensack Christian School during this time and especially enjoyed knowing John and Lynda as well.
We remember John Sr. and his Son, John, who completely renovated our basement for us on their own after work. I knew they were tired but it was a great demonstration of their selflessness and charity which we will never forget. Also I fondly recall a dinner our family had with the Van Lenten's, where John Sr and I began laughing and we just couldn't stop! Tears were running down my face, I was laughing so hard! I can't wait to reunite with this Brother and his wife one day in Heaven! We will be rejoicing together again!
"The Joy of the LORD is my strength!" Nehemiah 8:10
Woody and Chris Wooldridge

Thank you so much for recalling these wonderful memories! You and my dad loved to laugh and had quite a similar work ethic! Heavenly reunions will be beautiful! Love to you all!
Posted Feb 02, 2021 at 05:54pm
T

VanLenten Family -
I know your dad and grandfather is with Jesus and now reunited with your mom. Your parents had a great impact on my life. Your dad had the best smile and was so kind. I am so glad I got to know him. I'll be praying for all of you.
Tracy Wooldridge
Comment | Share Posted Feb 02, 2021 at 10:01am via Condolence
LR