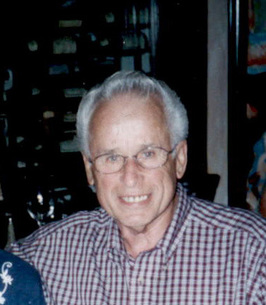 BORST, John, 88, of North Haledon, went home to be with his Lord on Sunday, November 21, 2021. John was born in Hawthorne and was raised in Paterson. In 1955 he moved to Midland Park where he lived until moving to the Holland Home in North Haledon two years ago. John served in the US Army from 1953 to 1955. Before his retirement in 1995, John worked for 30 years at Wallace Eannace Associates in Franklin Lakes, a heating equipment supplier. John loved to work with his hands. He was quite the handyman, and also was an avid car enthusiast.

In lieu of flowers, donations may be made in John’s memory to The Holland Christian Home, 151 Graham Avenue, North Haledon, NJ 07508, or to the Eastern Christian Children’s Retreat, 700 Mountain Avenue, Wyckoff, NJ 07481.